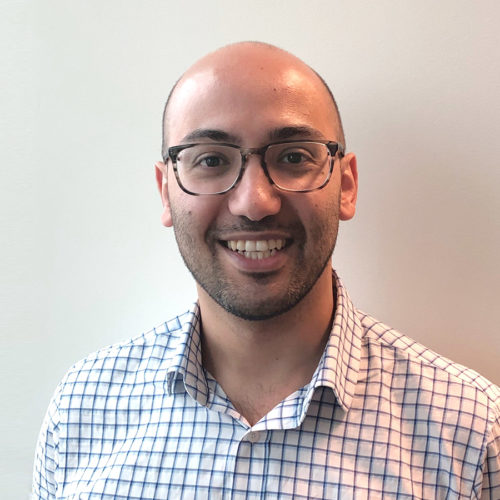 Mark is a Paediatric Gastroenterologist and Hepatologist at the Royal Children’s Hospital and works in all areas of gut and liver disease for infants, children and young people of all ages. He is the clinical lead for Gut Motility and Functional Gut Disorders and has particular experience and interest in Adolescent Medicine. He has extensive experience in Paediatric endoscopy and is accredited by the Conjoint Committee for Recognition of Training in Gastroenterological Endoscopy (CCRTGE).

Mark grew up in the United Kingdom and moved to Melbourne as a teenager to complete his schooling. He graduated from Monash University with first class honours and trained at Monash and the Royal Children’s Hospitals including a position as Deputy Chief Resident. He then underwent advanced training in Gastroenterology at the Royal Children’s Hospital in Melbourne and Sydney Children’s Hospital. After fellowship of the Royal Australasian College of Physicians, he was awarded travelling scholarships to undertake an 18-month sub-specialist clinical fellowship at Great Ormond Street Hospital in London, where he gained advanced skills in gut motility and functional gut disorders.

When not working at the hospital at PGV or in endoscopy, Mark enjoys time by the beach near his home, cycling and cooking up a storm with what he grows in the garden.